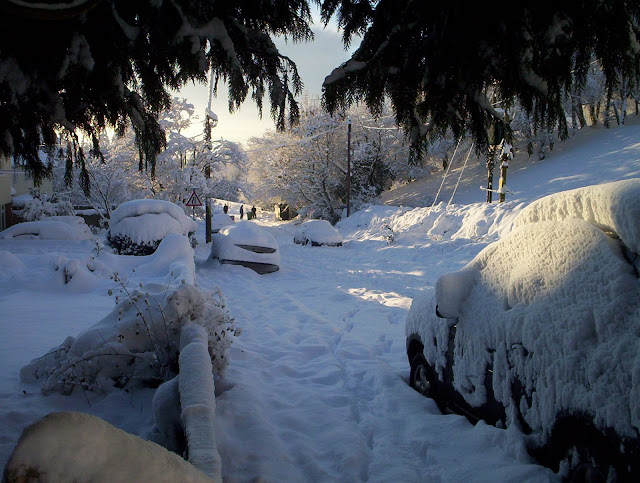 What's the moral of this short but wearisome tale ? Simples : life without the net is not much fun. BBC News is pretty rubbish without the net to supplement it (both to check their "facts" and find out if anything important is actually happening). Email just doesn't work without the net, because training carrier pigeons just takes too long. Trying to make your own lolcats is damned hard, especially without a cat. And the less said about pornography the better. I've completely run out of graph paper.
Posted by Rhysy at Tuesday, December 28, 2010