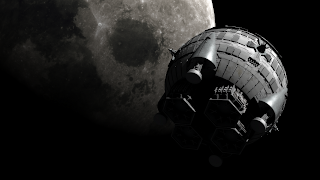 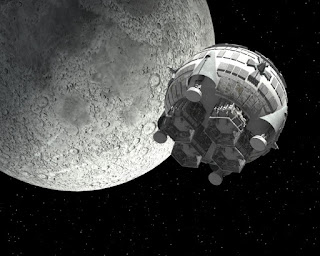 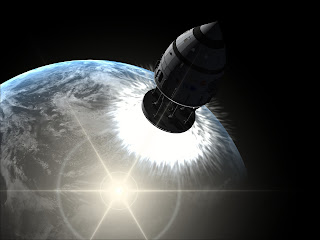 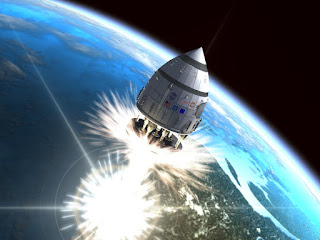 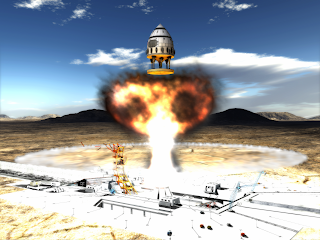 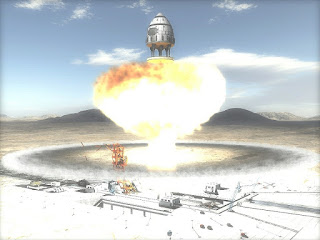 That's all for now. I'll be adding images to the StockTrek site as time permits. I'm also working on a colour version of the size comparison chart.
Posted by Rhysy at Friday, November 30, 2012