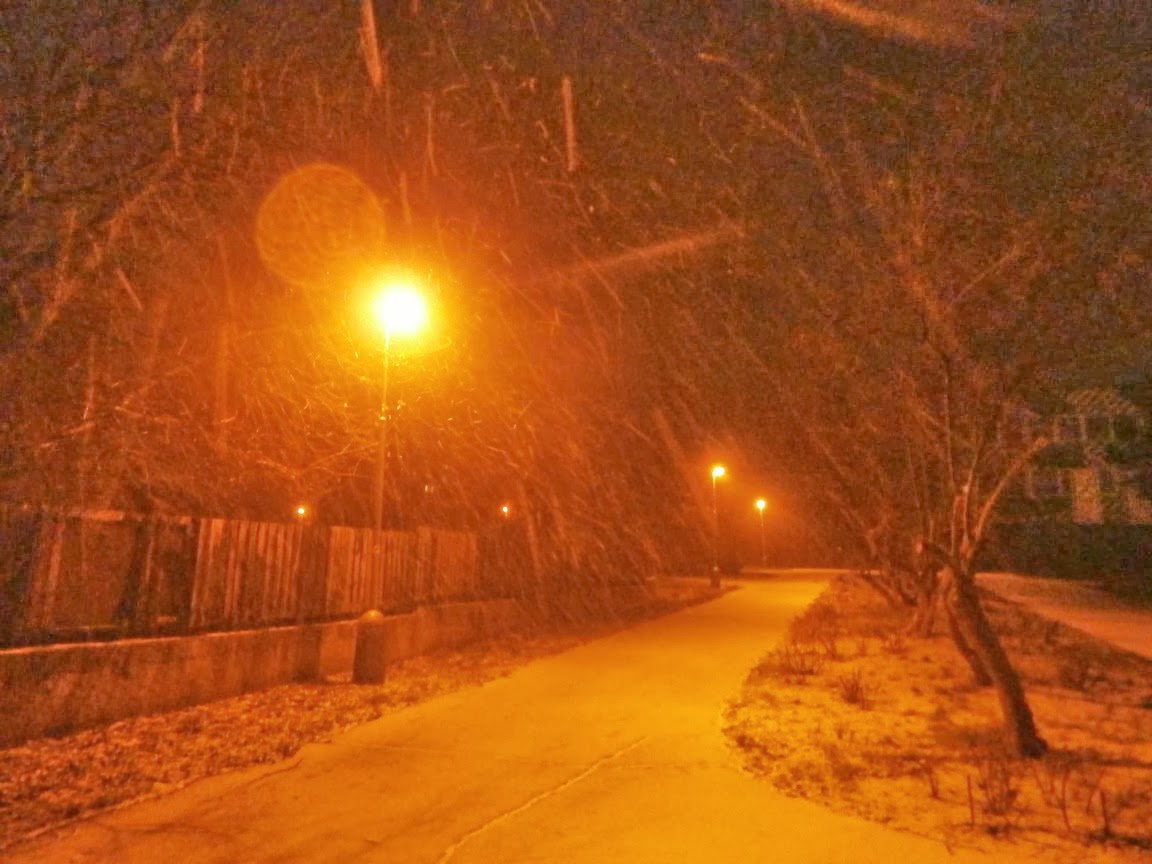 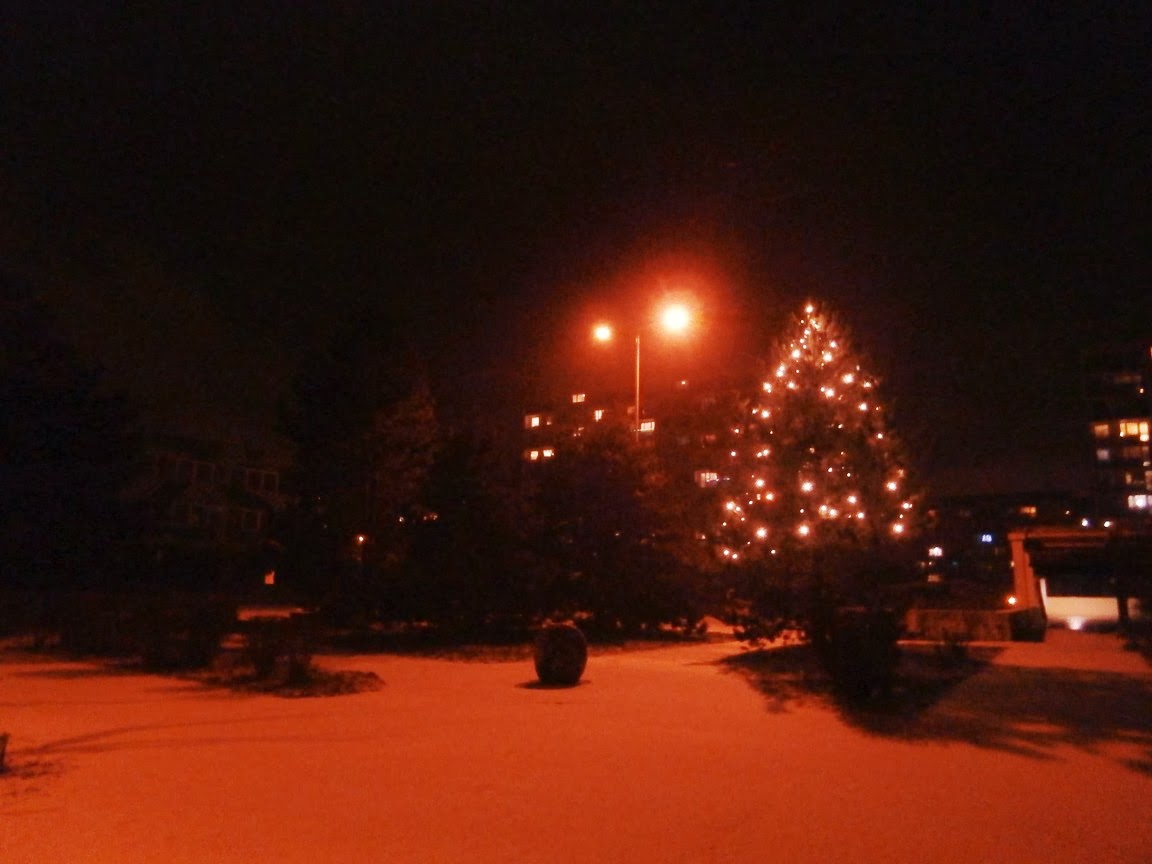 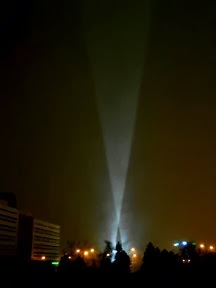 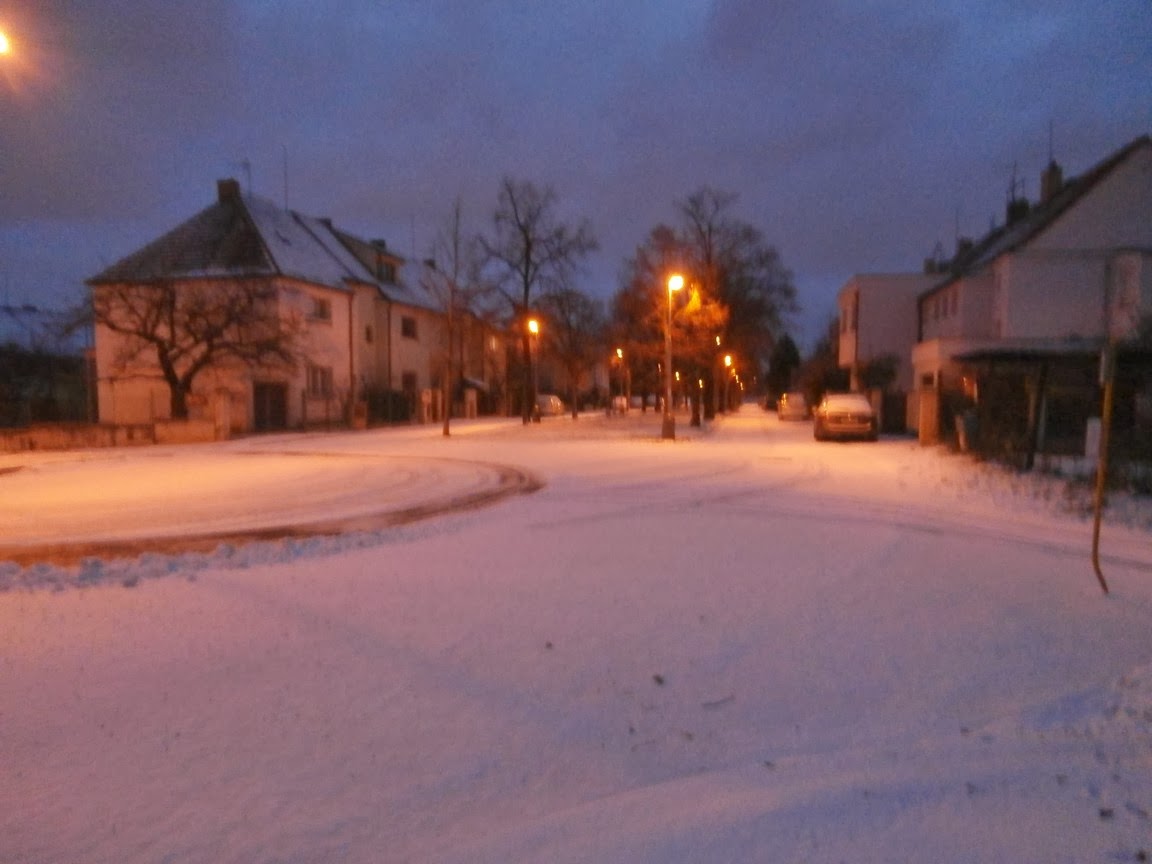 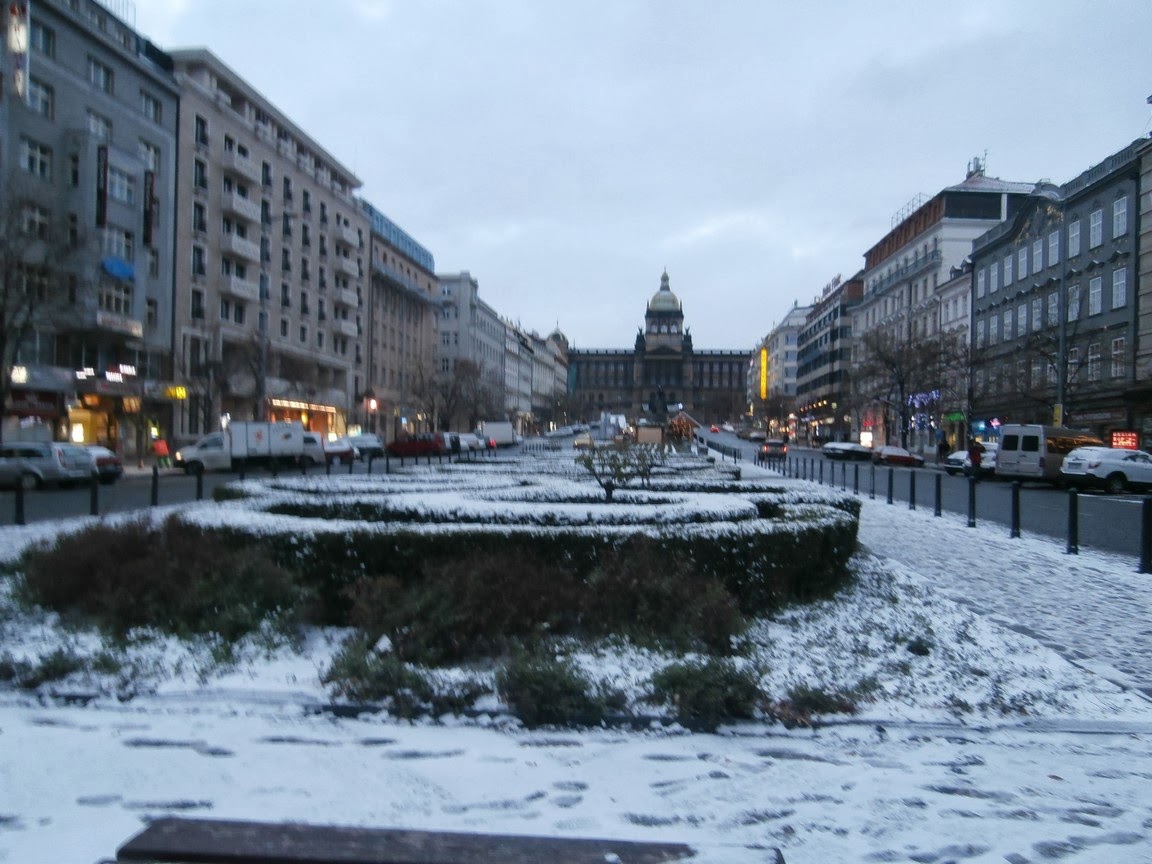 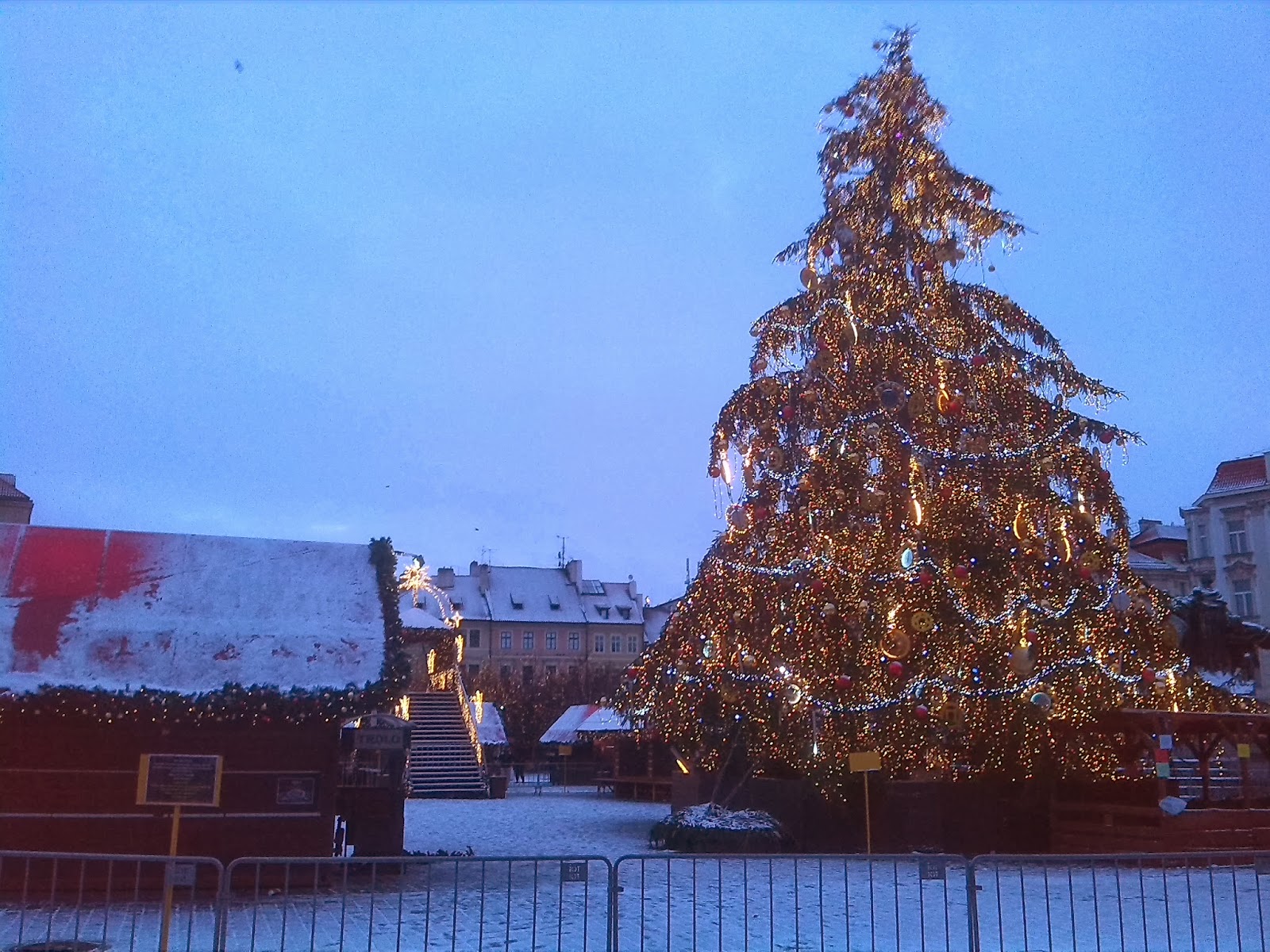 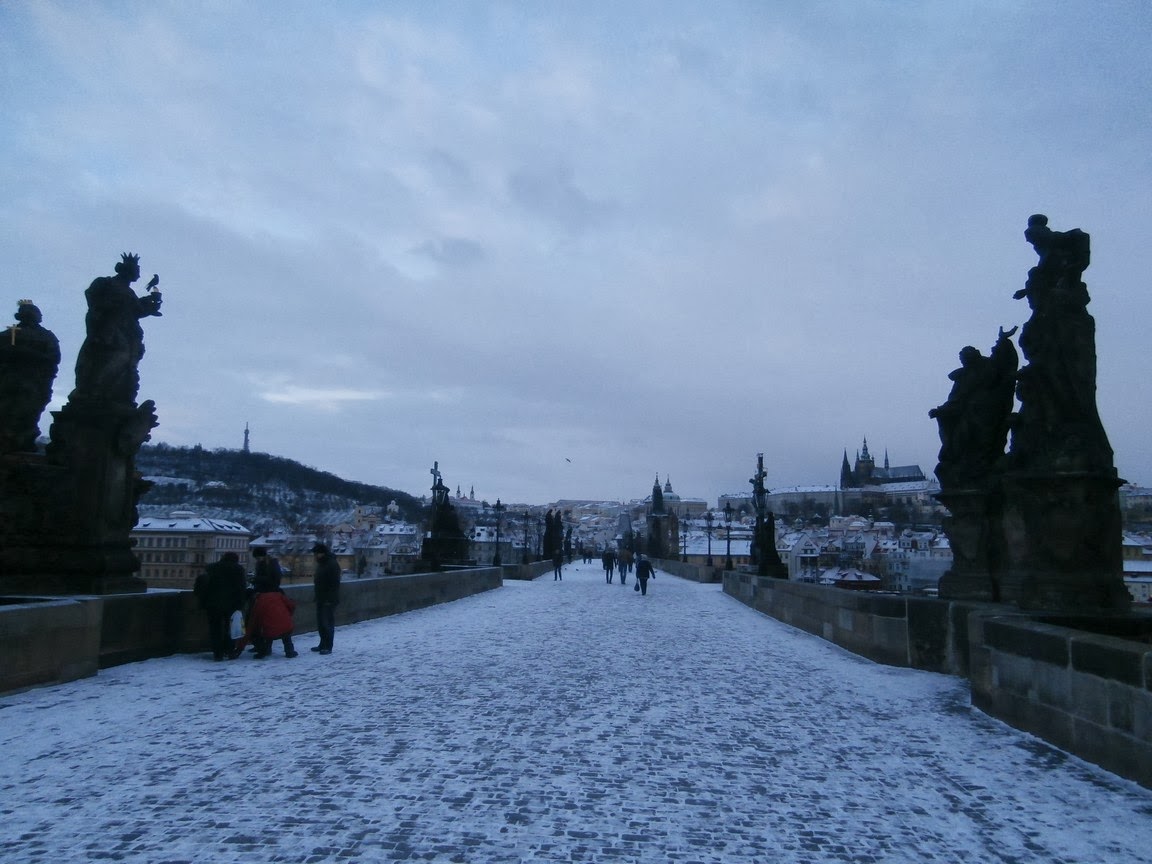 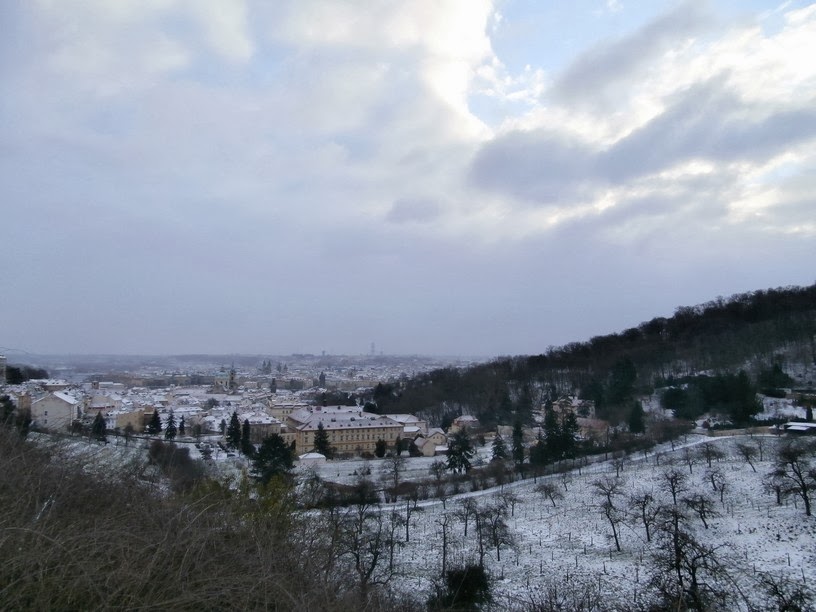 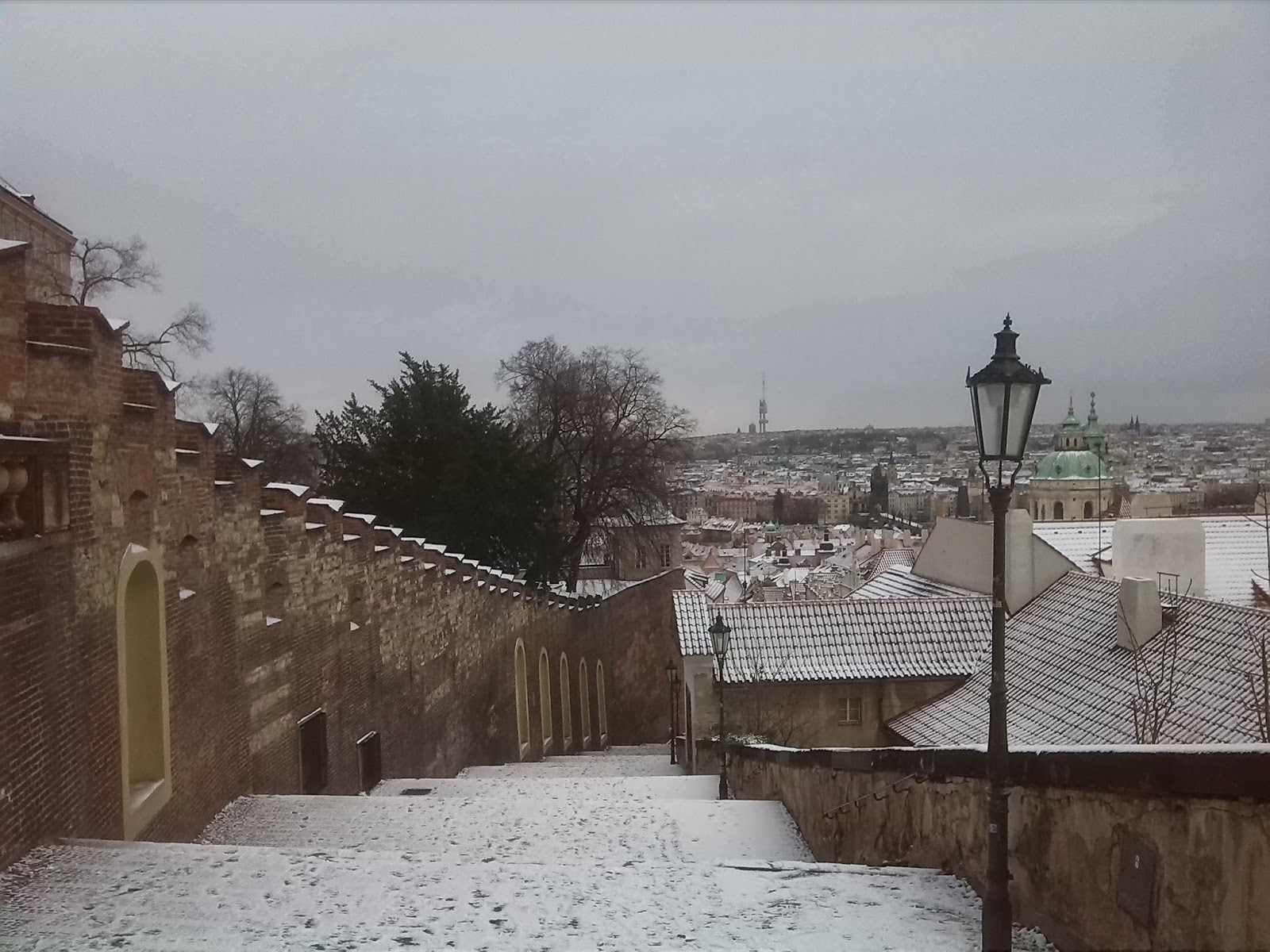 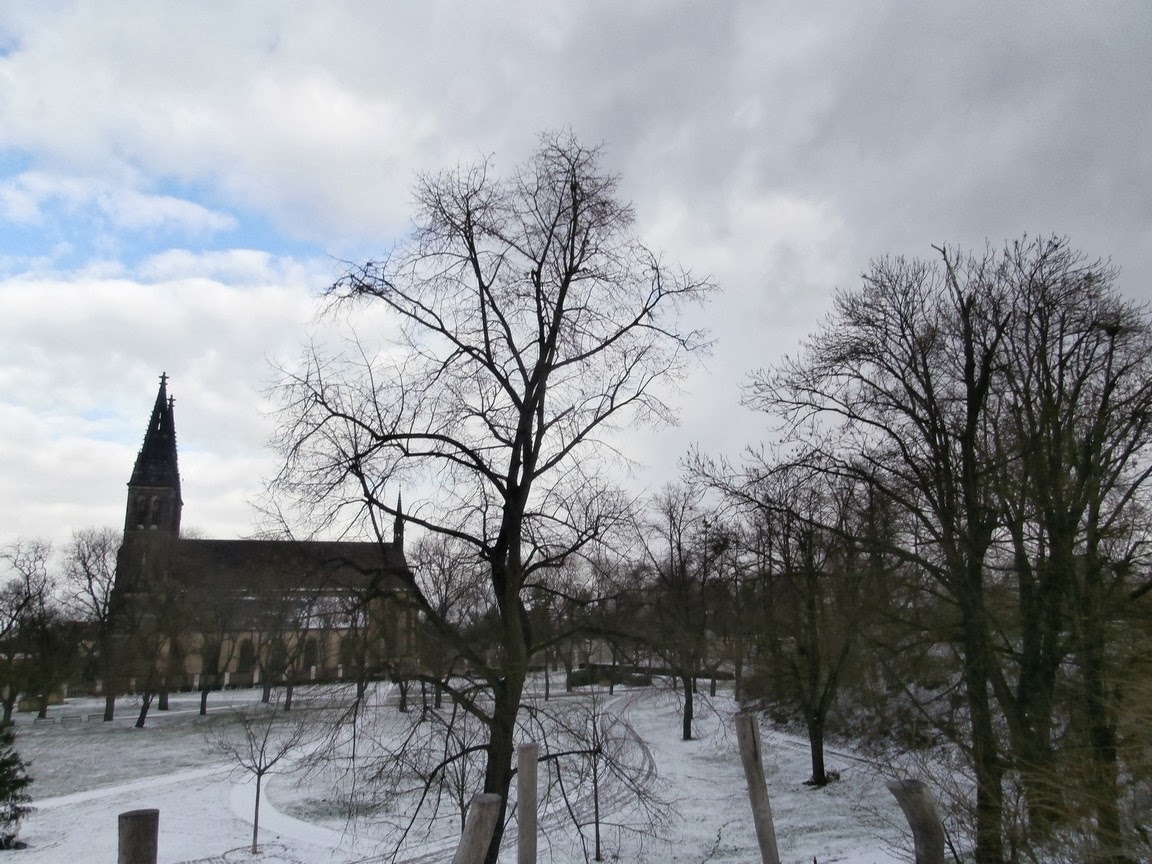 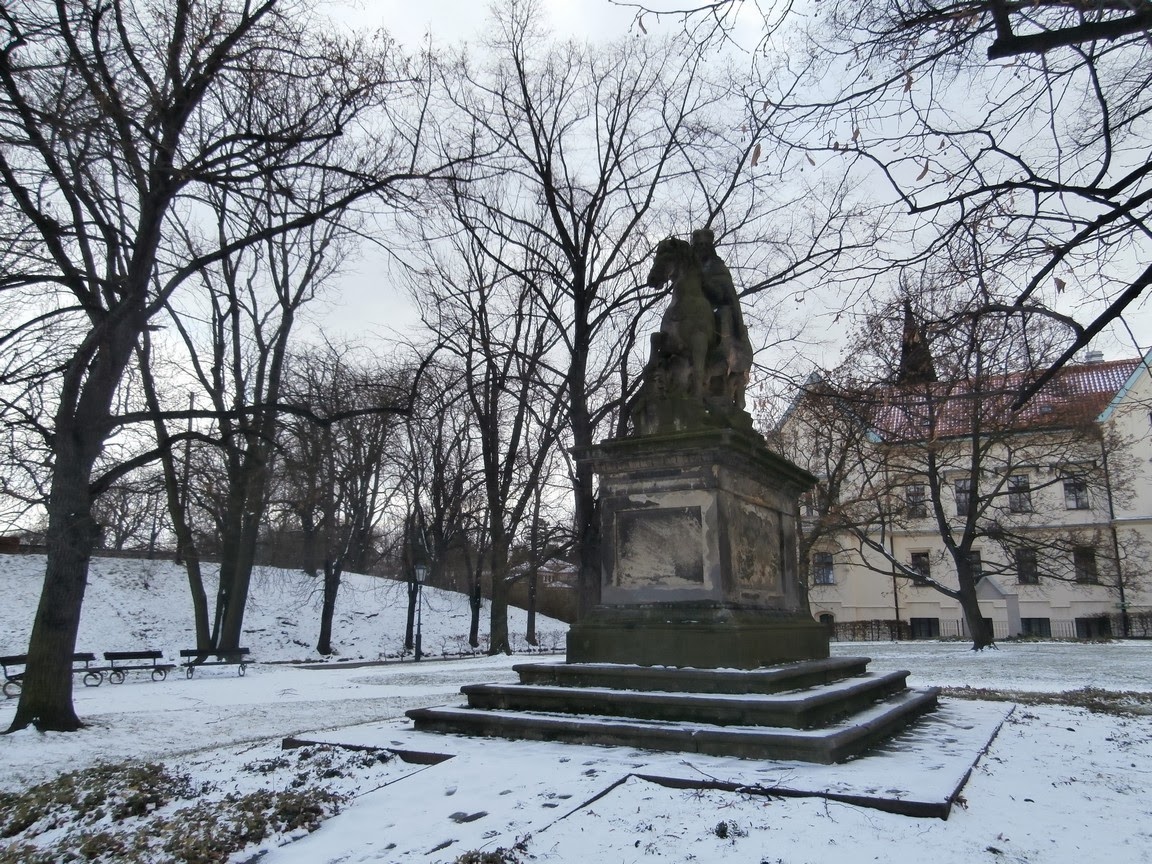 Well, that's all for 2013. Tune in again next year when anything could happen... but it probably won't.
Posted by Rhysy at Saturday, December 21, 2013