I've been determined to leave Arecibo for some time, having applied for jobs for around the last nine months (it's just a coincidence, I swear !) and received about a dozen rejection letters (which is actually doing pretty well). For the non-scientist readers, a normal academic career path consists of two or three postdoctoral appointments (usually in different institutes) followed eventually by a permanent position - usually lecturing, sometimes pure research.

This expectation that as a postdoc you're supposed to drop everything and start a series of new lives across the world is one of the best, most awful and bizarrely pointless aspects of the typical astronomy career path. All of my family and 90% of my friends (99% of the really important ones) are back in Europe, so why the hell would I want to live over here ? That would make no sense. The situation is made even worse for me because I don't like (read : detest) driving, and since there's no public transport (?!?! seriously, WTF, Puerto Rico !) the sense of isolation can be crushing. I mean, come on, I don't even like the climate. 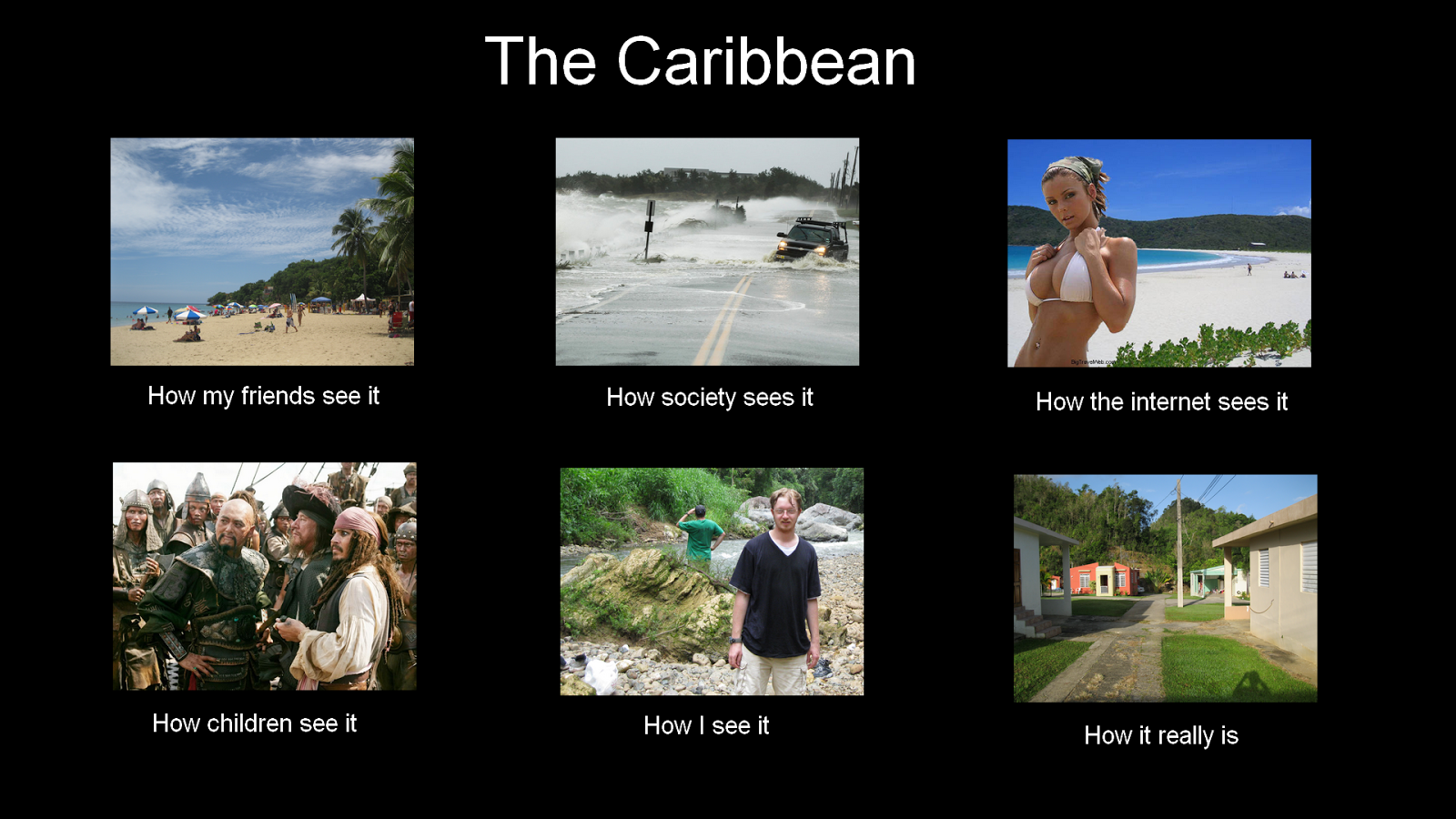 So new horizons beckoned, and while I applied for a few jobs in the States, Europe was the goal. Being offered a job gave an instant and unbelievable sense of euphoria. This was rapidly tempered by the salary, which is above average in the Czech Republic but not enough to make any meaningful savings that I could use elsewhere (it's lower than what I was earning as a PhD student in the UK). I spent several days thinking very carefully and unusually seriously about whether this was a good idea.

Quite quickly, though, I realised that it was a damned good idea. I'm not fussed on fine dining or flashy cars (obviously) or palatial houses (though I'd like one with a bath next time, if it's not too much trouble). Really, when you get right down to it, I just want to be able to take my dog for walks. And that doesn't cost a damn thing.

Still, while I don't think I should buy a boat, I am very conscious of the need for financial security. Which makes Prague a risk, but a calculated risk. Not taking any risks at all is for losers. Taking wild, crazy risks ("let's jam the fork in the toaster to see what happens !") is fine if your ambition is to win the Darwin Award.

The risk of Prague is that I won't earn any useful money for the next two years. But the savings I have from Arecibo are such that there would have to be a really spectacular disaster before that became a problem, and the chances of that happening are acceptably low (things might be different if I had zero financial redundancy). In contrast, it's almost a certainty that Prague will be a better place to live, both from a personal and career point of view. So, it's a small risk of utter ruin (no more than normal, really) for a really good shot at living somewhere more awesome. Carpe diem, indeed.

Visiting home three of four times a year should be no problem as it's a $300 return flight direct to Cardiff which takes 4 hours. Compare getting home from here, where the total journey time is around 18 hours (more like 24 now there are no direct flights), costs > $1200 and involves getting over significant jet lag -  it really can't be done more than twice a year. That's not enough. I'd have to be some kind of freakin' monster to want to shun my family and friends for the sake of earning money.

The tremendous commitment required to go between Puerto Rico and the UK means I've only had one visitor in the entire two and half years I've been here. Many of my friends can't drive, thus ruling them out entirely. Yes, in principle I could drive them around the island. Realistically, San Juan airport is so far away (and I find the process of driving so intensely stressful) that it might as well be on the Moon, so that doesn't work. In contrast, driving in Prague is unnecessary because of the public transport network. So Europe is by far the best option for beating isolation.

Career plans also played no small role in the decision. If the goal is to move to somewhere in Europe permanently, then actually being in Europe is an infinitely better way to make other European collaborations which may eventually lead to jobs. Staying here would mean I would become part of the woodwork - great for keeping the telescope going, but not for doing actual research. And that might be fine (given the... umm.... healthy salary this place pays) if I wanted to stay in Puerto Rico forever, but I don't.

Then, just to make absolutely sure I was subject to the maximum possible emotional g-forces, another institution (which pays far more competitively) that I didn't think I had much of a shot at decided they wanted to interview me. I took the (perhaps crazy) step of declining the interview. Prague required a decision on a much shorter timescale than the interview process, and declining a firm offer for the chance of a better one would be a really bat-shit crazy* risk (especially as I don't have much experience in the most important technical skill required for the other job). Accepting Prague and then accepting the other would be grossly unprofessional and unethical.


Anyway, the AICAS is a research institute, not an observatory - it's within Prague itself and I can generate RFI to my heart's content (i.e. I can have wi-fi and a mobile phone again ! and I can call it a mobile rather than a cellphone ! yay !). It also has a much larger research group (Arecibo has all of 3 massively overworked staff astronomers). Not to mention that living in a city - particularly one as outstandingly beautiful as Prague - is unimaginably appealing after living in the middle of the jungle for two years (most of the buildings in Arecibo's pathetic town center are full of trees*).

*DISCLAIMER: there are some really very nice places indeed in Puerto Rico. Arecibo is not one of them.

So Prague ticks nearly all the boxes. I can go home more often, have visitors, live in a city, never drive anywhere, do exactly the research I want to do (this is pretty uncommon for postdocs, so this is really a major perk) and form more European collaborations. I just won't be earning any (more) more money for the next couple of years. Unlike gap year students, I already have financial backup in case of emergencies. All in all, pretty sweet. Maybe I can finally get off the emotional roller-coaster and on with more important things, like selling my much-hated car. Or possibly burning it.