What the Tourists Don't See (I)

Or, "The Welshman Who Walked Up a Hill and Then Walked Back Down the Exact Same Hill."

In most tourist attractions that are also in some way workplaces, there are inevitably places you can't go. Even most castles will have various places that are off-limits, in case some imbecile should trip and stub their toe. And of course everyone knows that the off-limit places are where they keep the really good stuff that's just too awesome for the public to see, right ?

Well in the case of Arecibo this is really true, apart from the warehouse which is just like any other warehouse, anywhere. However, there are lots of other cool places. There's the receiver lab, where unearthly creatures (some call them "engineers") practise the dark arts of actually building things, the helipad (so far as I know it was used only once, when the governor of Puerto Rico came to visit) which has an impressive view, and of course the "I am inveenceebahl !" control room. 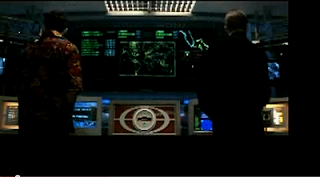 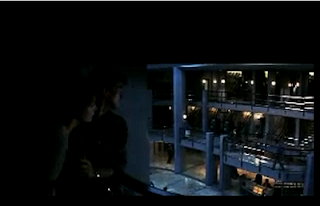 Alas this is exactly what it does not look like.﻿ There's no big electronic world map, no crazy Russians (well there was one Russian once, but he worked here and wasn't crazy, or at least no more so than anyone else) or armed guards, and amazingly it's all on one level. It's also rather smaller, about 20x5m I should say. Nor does it have any tanks full of explosive fuel or even liquid nitrogen. 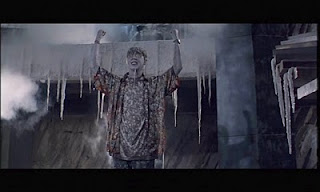 It's got a stove though. And a CD player, with a stack of CD's no-one ever listens to. Oh, and a drinking fountain.

Someone's made this rather nice panorama, which gives a more accurate feel for the place than (dare I say it) the Bond movie. It's rather old now though, because all the monitors are black and are flatscreen affairs. For some reason all the computers here are Dell, which possibly explains why the radar keeps breaking.
http://www.qedata.se/bilder/panoramor/arecibo-kontrollrum.jpg

Anywho, there are many other interesting off-limit places to explore. Today I shall examine the latest addition to the facility, the 12m dish. If it were up to me I'd call it the Severnaya telescope. Hmm, perhaps I'll suggest this at the next staff meeting. Or maybe not. 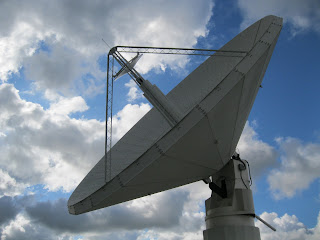 Some people may be wondering what on earth benefit a 12m telescope can bring to a facility which already has a 305m dish. Does Puerto Rico have an obsession with radio telescopes ? Perhaps they're trying to get one of every size. Actually, it's a VLBI phase reference antenna - or in laymen's terms it will do all the boring calibration scans while its big brother gets on with doing important science.

This rather adorable little dish lives on top of a tremendously steep hill, which is accessed through not one but two intimidating gates with DO NOT ENTER SIGNS. It's almost a disappointment to find that neither of them are locked. Indeed this is impossible, because neither of them have locks. Weirdly, off to the left of this photo is a small path which as far as I can tell just goes into the jungle, but is obviously used regularly by someone*.

* Or something. El Chupacabra, probably. 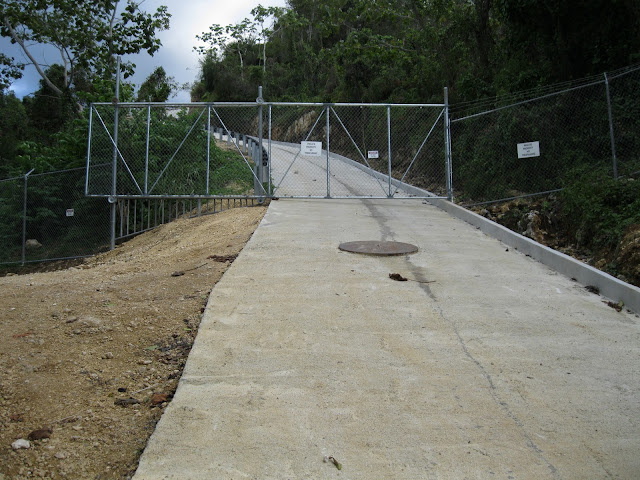 Beyond this gate there is a great deal of up. 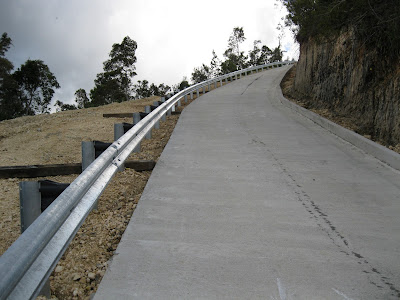 Then there is some more up until the telescope, which is difficult to photograph properly because it sits on a rather small platform perhaps 30m across. 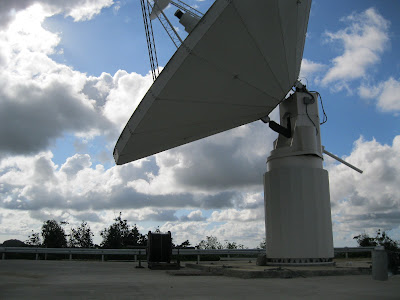 This rather exhausting little trek is rewarded not so much by the telescope itself - which sadly is not a miniature version of Arecibo, missed opportunity there - as by the spectacular views. It's the first telescope I've seen which has a sea view, which after all is only 10 miles away. 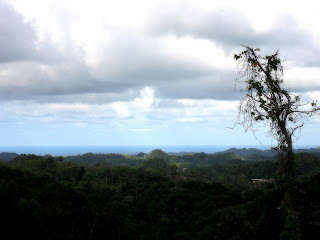 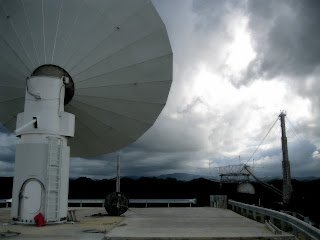 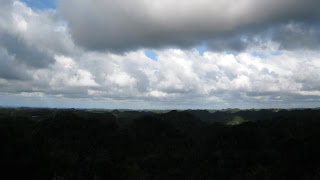 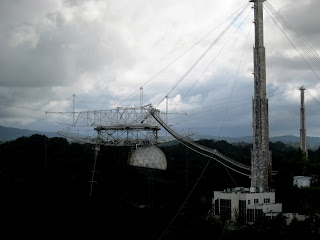 So after this I went back down again. At which point I began to feel that maybe this wasn't such a good idea after all. Ironically, walking up a ~30 degree slope is far easier than walking down it. The problem is that one slip and the world would be quickly find itself short of one short radio astronomer. 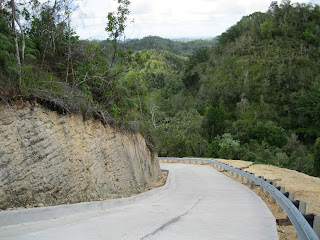 Which was the end of this particular little excursion. Not perhaps, the most exciting in history. All I did was walk up a hill and walk back down again. But now you know what lies beyond the intimidating signs. In the coming weeks I'll show more of these top secret locations (I should be on Wikileaks) including underneath the dish (that's right, it's not made of concrete - Bond lied yet again !) and with any luck on top of the platform (the thing what where Sean Bean fell off).
Posted by Rhysy at Tuesday, March 22, 2011