You don't know what I'm not missing

But I do. It would be easy to write a list of the things I am missing, but it would also be quite depressing so I won't do that - yet. Better to concentate on the things I've escaped from, like Emperor Cameron and Darth Clegg. And Jeremy Kile. Oooh, and David Dickinson ! Never again shall his wrinkly orange head soil my innocent eyes.

But first and foremost - laundry. I spend the last few months doing laundry even single damn day. It's tedious.... to the extreeeme ! But not any more. Now I only have to do this once a week or less ! And I only have to do my own laundry, not 5 other people's, so no more odd socks for me - ever. In theory.

Now I was intending to put here a picture from the net of some huge, record-breaking mound of laundry (lol laundry ?), possibly one collapsing under its own gravitational field. However, a Google image search for "epic laundry" does not, as I anticipated, result in images of said laundry piles. No, what you actually get is the following : 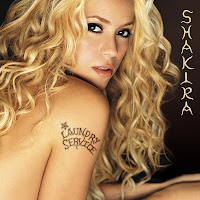 Which I suppose could be called epic but in very much the wrong way for my purposes here. I certainly wouldn't be complaining about laundry if for some unknown reason it involved a naked Shakira. Perhaps this lolcat will put things right : 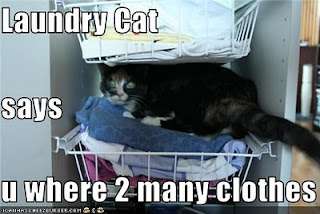 So then, onto pugs. This creature is a squat, insane brick that runs around at impossible speeds bumping into things while emitting sounds no other earthly creature could make except while having an angry nauseous cat rammed down its throat while on fire. It's just possible, I suppose, to like one of the things. Not four. Certainly not all at the same time. Now if I find any piles of poop on the floor, I won't have anyone else to blame. 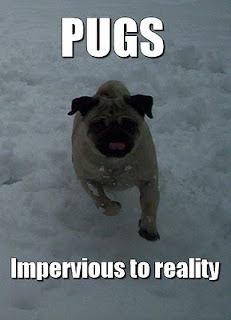 Manual cars. I've said it before and I'll say it again, they all suck.

Roundabouts. They suck so hard that Dyson is jealous.
I cannot find a funny of James Dyson. The man's always so damned happy. Perhaps that's the key to lasting emotional fulfilment, inventing a machine that gives a good suck ?

Driving lessons/tests. No more of them for me ! Ahahahahah. No longer do I have to check my friggin' blind spot when moving off in a perfectly empty street. Or have someone ask me daft questions about where the handbrake is or how to check the lights are working. Or pay people money not to give me a license.... yeah, that was fun.

Overheating. Ironic but true. People kept insisting on having the heating on all the time, for no other reason than to annoy Greenpeace/polar bears as far as I can tell. In a weird twist of fate, heating here is patently unnecessary while it's relatively simple to remain cool. 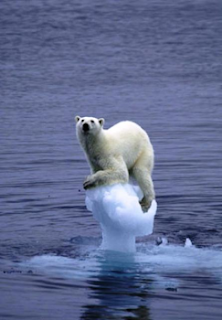 Mess. I may live in a small wooden hut on stilts 10 feet high (no, I don't know why it's on stilts, especially as it's on the top of a hill) but at least it's clean and tidy. On a related note, it tends not to poop its own pants or make me watch fascist cartoons about magical happy pigs every evening.
Posted by Rhysy at Thursday, March 17, 2011