Anyone interested in doing their own extragalactic cartography, or just wondering how it was done, can read a short article on my website.
Posted by Rhysy at Tuesday, April 17, 2012 No comments: 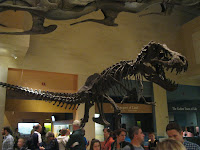 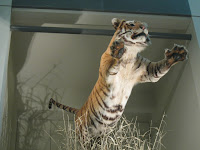 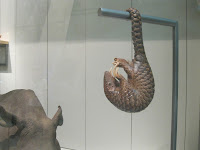 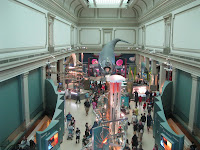 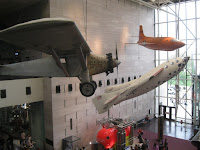 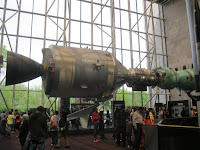 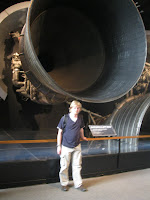 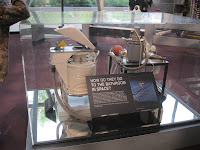 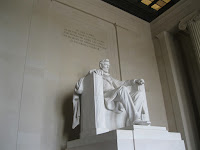 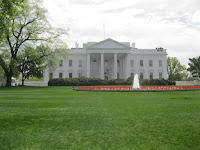 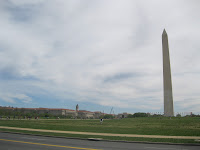 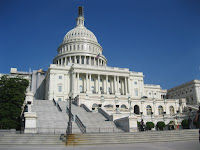 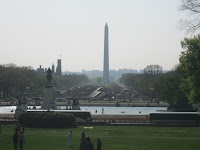 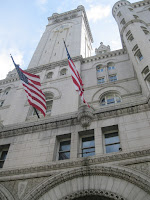 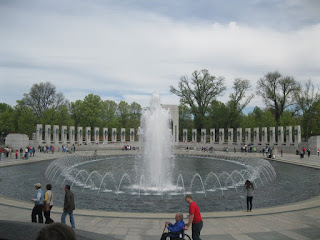 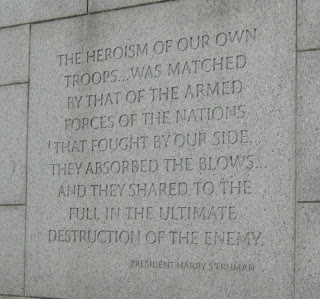 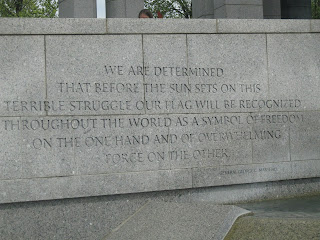