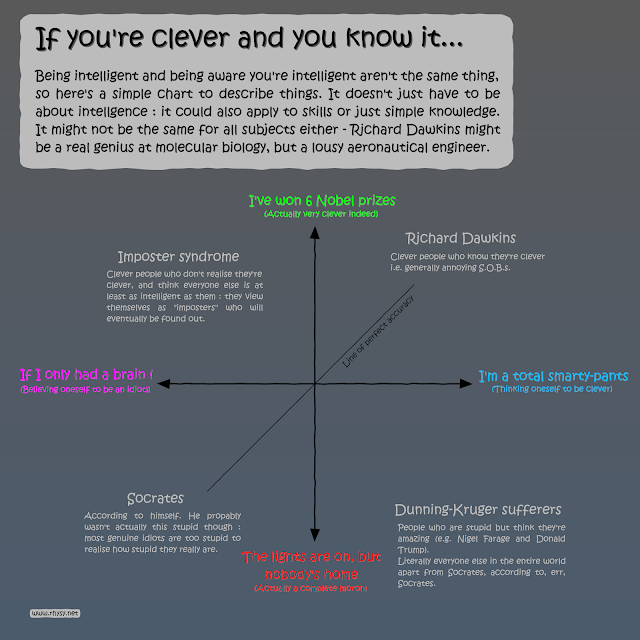 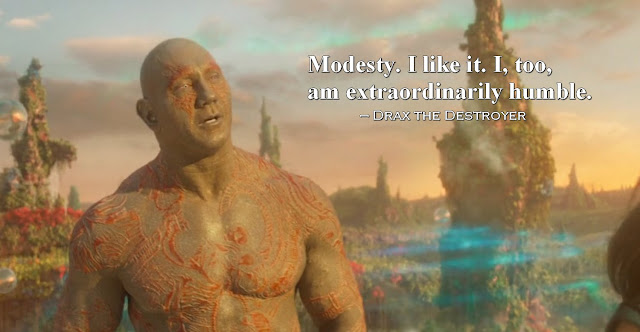 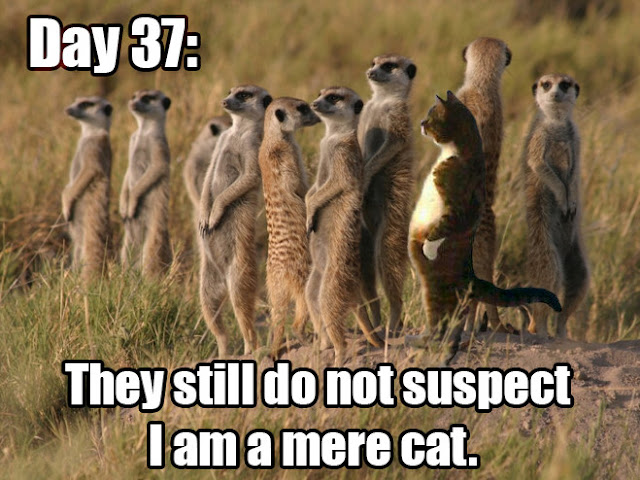 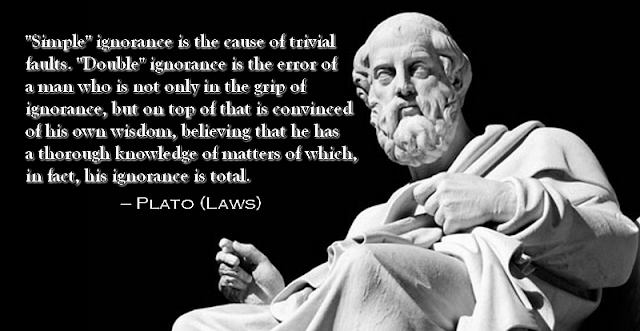 Can you be a truly, absolutely stupid person who realises they're stupid though ? Anecdotally, I'd have to say yes. No-one is perfectly stupid; self-evaluation may be correlated with intelligence, but there's more to it than that. That's where the chart breaks down, so that's where I shall stop.
Posted by Rhysy at Saturday, March 17, 2018 No comments: