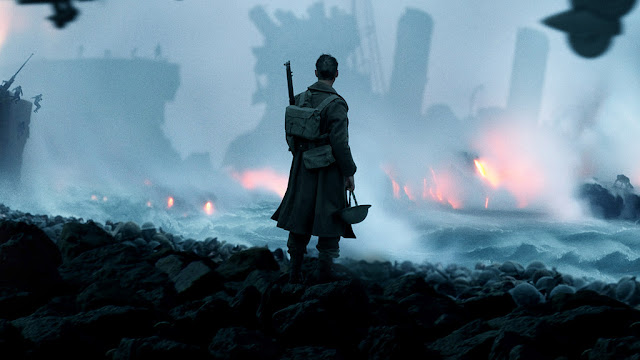 I like this film a lot, and I'll be watching it again. I may simply be over-reacting to the somewhat minor problems because it's simply been over-hyped. It was good. It was very good. But it wasn't great.
Posted by Rhysy at Thursday, January 11, 2018 1 comment: