Perverts Of The Carribean ?

My policy on censorship has always been one of extreme caution. Controlling access to knowledge is to control how people think, and it's tough to imagine any more dangerous form of the old maxim "knowledge is power". But I've never actually been censored myself until now.

So you can imagine my surprise when, on a holiday to the UK, my efforts to access my recent post about the size of different stars resulted in the following message :

That's right, this now-mostly-science blog was blocked because it's (apparently) pornographic and can therefore only be accessed after 9pm by anyone who gets internet access from Sky. 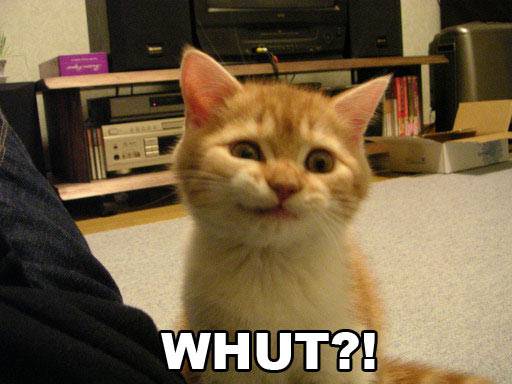 For the benefit of international readers, this isn't something my parents have voluntarily installed to protect certain younger relatives. It's something the ISPs have been forced to install by the previous Conservative-Liberal coalition government. In this case, the clash of the Tory conflict over traditional family values vs personal liberty was resolved in favour of the former.

Now, this blog covers a wide range of topics and occasionally, it's true, I do mention pornography and even prostitution. I have no more interest in making this a child-friendly science blog than I Fucking Love Science does. Why should I ? That's not how I want to express myself*. And sometimes** I use pictures of attractive actresses*** not wearing all that many clothes to illustrate a quite unrelated point, because I quite like attractive actresses not wearing all that many clothes. But cleavage does not equal pornography. I checked, and articles about porn (e.g. Wikipedia) aren't blocked, nor are pictures of cleavage. It's only full-frontal nudity and the like that's blocked.

* Conversely, while I don't have any moral objections to it, I have no more wish to display pornography on my blog than I do pictures of Tolstoy or chicken farming or David Beckham's hair.
** Often.
*** Occasionally men as well for balance or if it's funny, but since I'm not that way inclined these tend to be much fewer in number.

In any case, this turned out to be a simple mistake. An email to Sky (never in my life did I think I'd ever have to use the phrase, "it is not pornography, it's an astronomy blog" but there we are) solved the problem without any dispute. So, no harm done ?

I'd heard about these filters while in Prague, but I never realised just quite how scary they actually are.

First, pornography. OK, parents may not want their children to view it. I get that. But net filters have existed almost as long as the internet itself, and it should be the parent's job to install parental controls if they want them. That's called, "being a parent". Of course, some adults don't want to see porn either and I get that too, but again there's nothing stopping them from installing a filter for their own benefit. Anything other than this is enforcing the moral values of the government upon people who are old enough to make their own damn choices, thank you so very much.

I'd better stop there in case more ISPs decide to block me.

And I do mean information, not just the latest entertaining developments in Westeros. I mean that such filters inherently restrict access to things like Pandora's Promise or, far more profoundly, India's Daughter. Sure, it can be tricky to judge where entertainment ends and documentaries begin, and mistakes (like with this blog) are bound to happen in any system of censorship. Does that mean we shouldn't try to censor anything at all, even the most violent ultra-extremist material ?

I don't think so. Most people would accept that there have to be some restrictions on free speech - you can't allow people to discriminate on the basis of race when hiring an employee, for example. I don't think it's unreasonable to try and say, "this is permitted, but this is not" - though I am extremely worried by the government's plans to censor the TV networks. A combination of blocking pornography, file sharing websites and now a proposal to censor TV programs begins to looks very much indeed like a slippery slope.

Anyway, the issue of what should be censored and what should not is a huge topic and I won't try to tackle that here. What I will say is that while blocking file sharing may ostensibly be about reducing piracy, if that's really the case then there's a far better way : remove location blocking. The whole point of the INTernet is that it's INTernational. The clue is in the name. Stop it from being international and you've just made it a regular network again, which is far less powerful. The "world wide web" is just nowhere near as useful.

To stop movie piracy in its tracks without restricting free speech, allow people to pay for services regardless of where they're based. Stop trying to force a completely artificial restriction on the liberating ability to freely and instantaneously copy and distribute information. It's not difficult. Look, film-makers, I know your business model was sensible in the 1930's when you had to take a steamship across the mighty Atlantic ocean to transmit movies to other counties, but that's no longer the case. It hasn't been the case for twenty years. Time to deal with reality, not suppress it.

And people will pay for services if they can, make no mistake. Why ? Because the quality and reliability of a service like Netflix is much, much higher than most illegal streaming websites (which are often advert and malware-ridden). People will also pay more for downloads than streaming, because a download gives you permanent ownership of a file that streaming does not. And yes, they'll pay for downloads rather than freely but illegally accessing them because when it comes to something like Game of Thrones my response is : 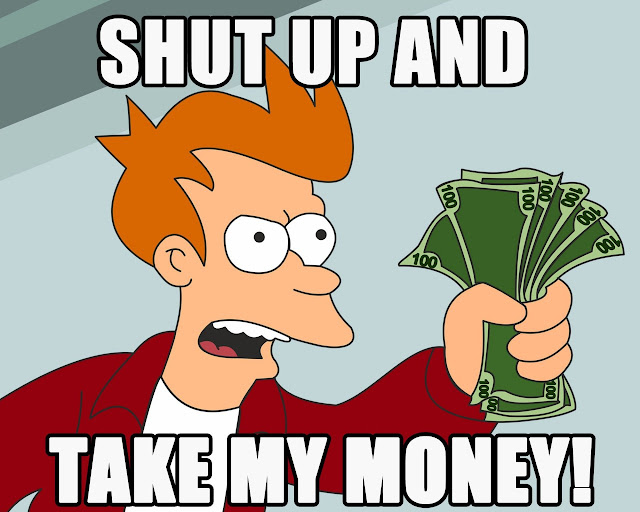 I understand that making high quality drama is a skill like any other and I totally get that it can't be done without a great deal of money. Now perhaps certain actors earn rather more money than I think is sensible, but if I like the show then I really don't care. If I have to give them a modest amount of money to ensure it continues, fine by me.

I want to give studios money for things I like. What I don't want is to pay for a subscription to a whole channel which has relatively few shows that I actually watch. I want an alternative option to pay on a per-show basis, or subscribe to a large site that Netflix where there's always something I can watch. Without any adverts. And I don't want to suffer unnecessary discrimination based on where I currently happen to be.