Night at the Museums

Prague's things-that-not-only-the-tourists-visit attractions are dirt cheap at the worst of times. Prague Zoo* costs a paltry 200 CZK (about £5). Large museums are similarly priced. But if even this meagre sum is too princely, every year they open their doors for free from 7 PM to 1 AM. Due to the sudden and unexpected** dropout of a mutual friend I ended up spending the evening with a total stranger. A surreal start to a surreal evening.

* I've been there three times but somehow forgotten to write about how awesome it is. Huh. I'll remedy that at some point.
** As in "seriously, how the hell did you manage that ?"

We began with the Technical Museum. My ever-helpful guidebook says :

If you are put off by the rather uninspiring name, then don't be, as a visit to Prague's Technical Museum is a rewarding experience. Without doubt, the most impressive displays are found in the large Transport Hall, crammed full of  vintage planes, trains and automobiles. Among the many exhibits here are examples of Czech engineering at its best - Skoda for example was one of the foremost engineering companies in Europe before WWII.

Oh, great. A big room full of old Skodas. Sounds like Top Gear's ultimate nightmare. But, having been told by several people that the Technical Museum is really very good, I wanted to see it. I've been spoiled by the Smithsonian, but still. 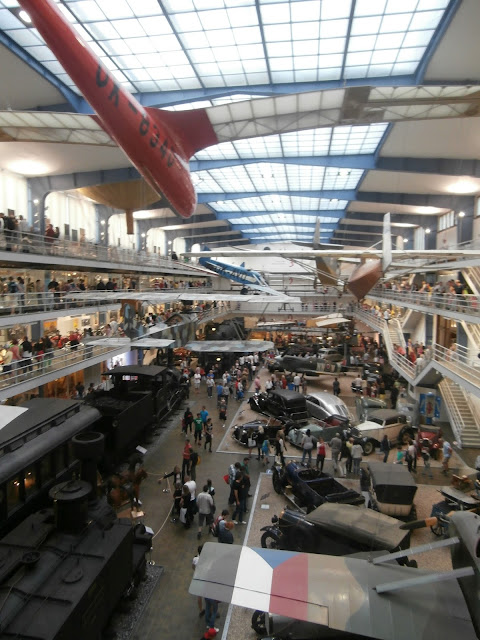 And actually, yes, it is good. We didn't have to queue much to go in but it got very busy inside, and hot. Having lost all my climate adaptations this became unpleasant so we only saw the main hall. But it was worth seeing. It's always helpful to remember that what is now the Czech Republic - viewed in Britain, if I'm totally and unpleasantly honest, as somewhere of basically no real importance to anyone - was once Bohemia, the industrial heartland of the Austro-Hungarian Empire. Bohemians were producing planes, trains and automobiles practically as soon as they were invented. They were experimenting with weird alternative ways of generating lift*. They were even involved in German shipbuilding.

* Actually the model on display had circular rotating wings, facing upwards. I have no idea how that was supposed to work.

They also have a Spitfire, since there were many Czech pilots who joined the RAF. I Mentally recalled the Dambusters theme tune just because I wanted to troll myself. As one does. 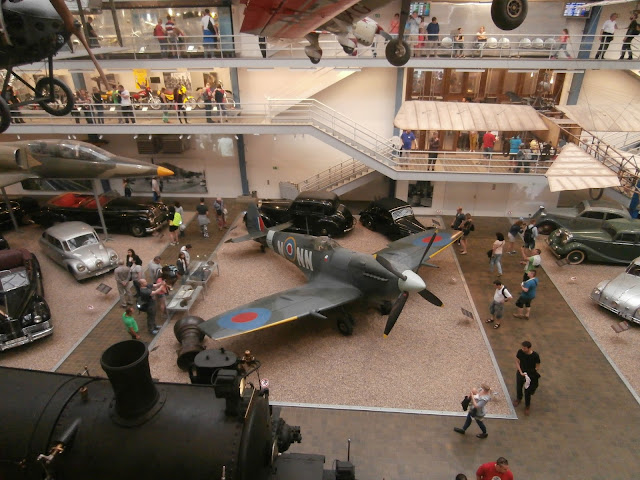 Oh, and there were Jawas. 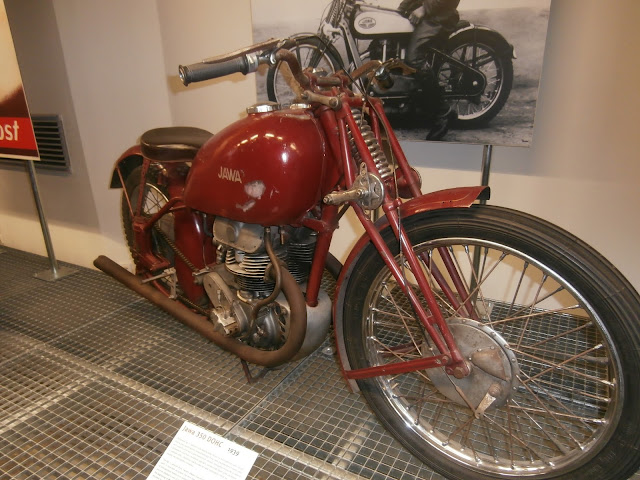 After the Technical Museum we tried to go to the Coffee Museum. I don't even like coffee but it was something my unexpected friend wanted to do. So did an awful lot of other people, because the queue was probably about 100m long (the queue for the Technical Museum was by now two or three times longer than that) and static. So we avoided that one and instead headed for the Museum of Historical Chamber Pots and Toilets, which was something that all three of us had voted for. And with good reason :

"The collection includes about 2,000 objects and is the largest of its kind in the world. The aim of the exhibition is to present the artistic and utilitarian level of the objects themselves and the field of human waste disposal, and present to the public aspects of this neglected part of human culture. Among the unique items in the collection are chamber pots made for Napoleon Bonaparte, the Titanic, the Lincoln Bedroom at the White House, the Chinese Emperor Chi-Lung and many others."

Who could possibly resist the opportunity to see where Napoleon himself took a poop ? Surely, I thought, this would make my French housemate green with envy. Well apparently a lot of other people had similar ideas. This was by far the longest line for a toilet I've ever seen, especially for one you can't actually use. The line wasn't even moving.


So we gave that one a miss too and went through a series of smaller exhibitions by various Faculties of Sciences departments. I do not remember which ones exactly, apart from the Botanic Gardens which were separate. The gardens are worth a look, but not at all designed for night viewing. In some places we had to use phone torches to see where we were going. So I only took the one photo inside. 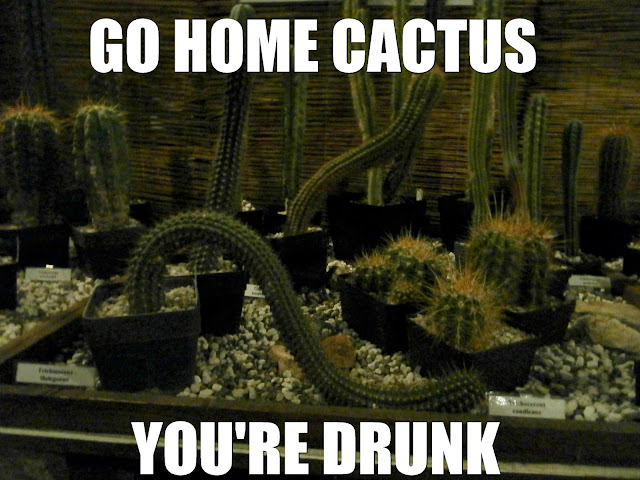 Fortunately the other exhibitions, though mostly in Czech, were rather well done. Science outreach in the Czech Republic, from what I've seen, looks to be of high quality and people are enthusiastic about it*. There were still queues for the Faculty of Medicine at midnight.

* Cynical unexpected Czech associate says that they're enthusiastic because it's free.

Although we missed Napoleon's toilet, we did manage to see Napoleon's dinosaur. At least I assume that's what the reference "Bonaparte" is about, and no amount of proper citations will convince me otherwise. 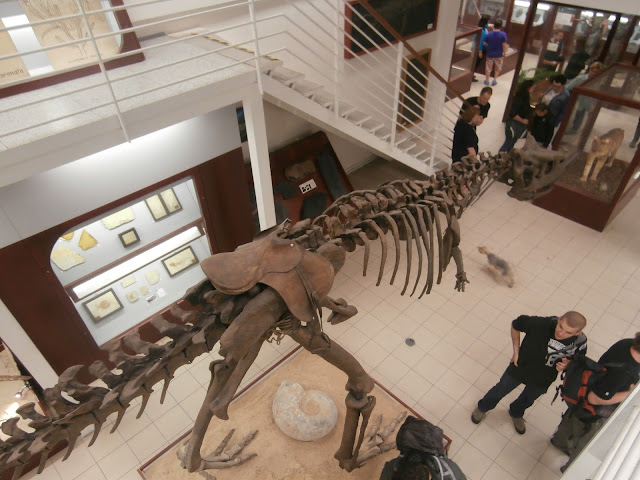 Yes, it's got a saddle on its back. That's because Napoleon was very ahead of his time and planning to ride it into battle against the British at Waterloo (rather satisfyingly, this week sees the 200th anniversary of the battle). Cue the internet doing what it does best.

Upstairs in the same building there were app-based demos. A big Bond-esque display continuously displayed the number of people alive. Meanwhile volunteers designed islands for the citizens of the New Order to live on once the rest of the planet was rendered uninhabitable... by which I mean there was an app which could translate hand-drawn contours plots into 3D relief maps. My island looked like a sheep. There was also one that could age you 30 years in a few seconds. Fortunately I never got the email of the picture so readers are spared The Horror. 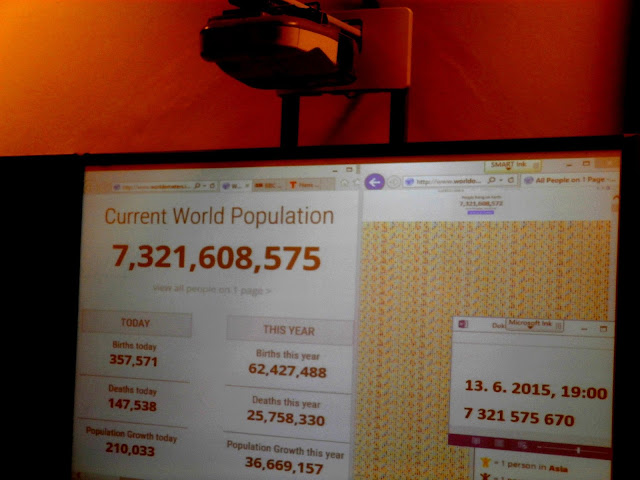 Then I had a drink of something with extra science. I think it was supposed to be vodka mixed with something else (the green things are lime globules). However, since the bottle of vodka was nearly empty, the nice young lady decided to replace the mixer with more vodka. 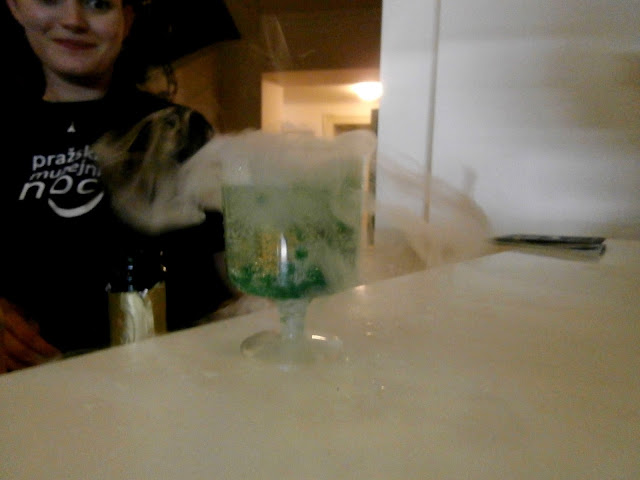 After that we ventured into the creepy displays of anatomy and biology. This next part may not be for the squeamish. There are things floating in jars here. Let's start with something gentle, like the artificially deformed skulls from the Dark Ages. 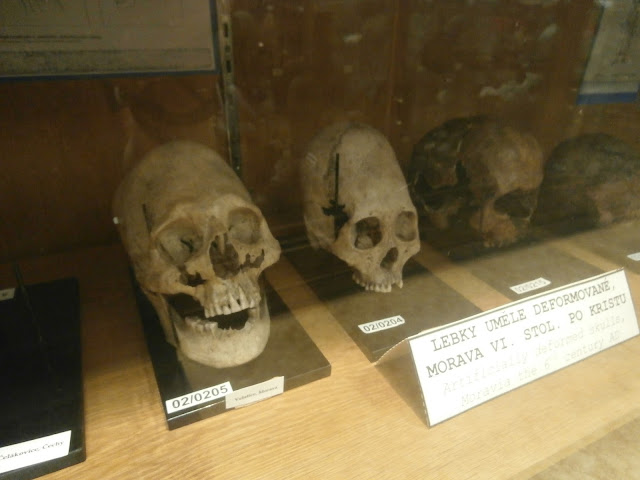 Or how about death masks ? 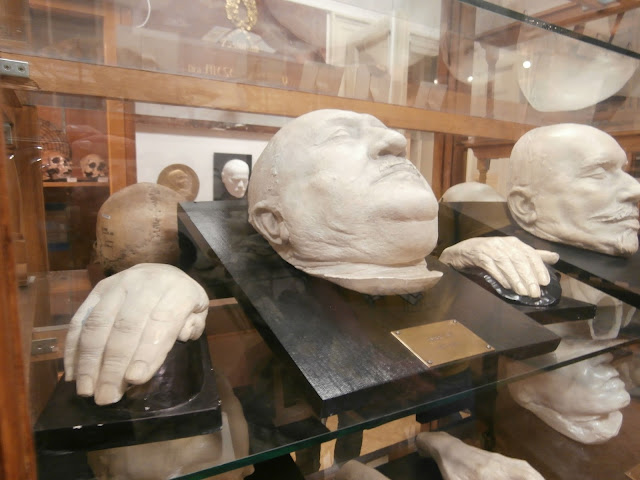 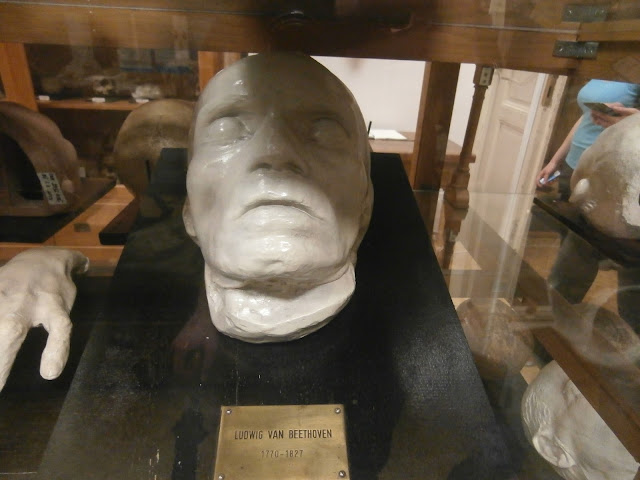 Amongst the racks of human and gorilla skeletons there was also a complete gibbon floating in a jar.

In the next room there were Egyptian mummies (whole ones plus heads), racks of skulls, and human foetal skeletons. If the monkey was too much for you, I strongly urge you to stop reading at this point. 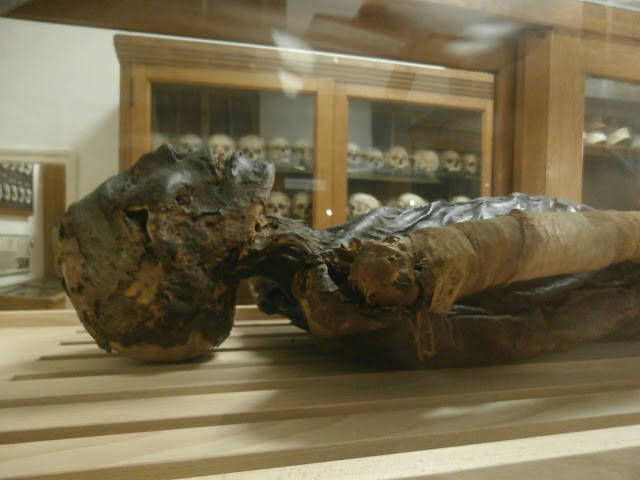 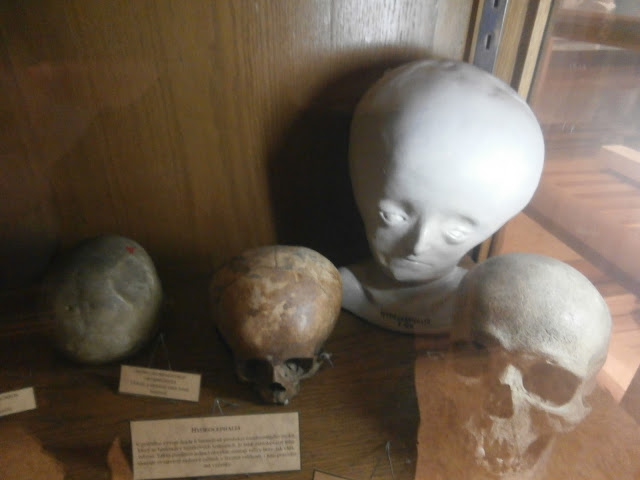 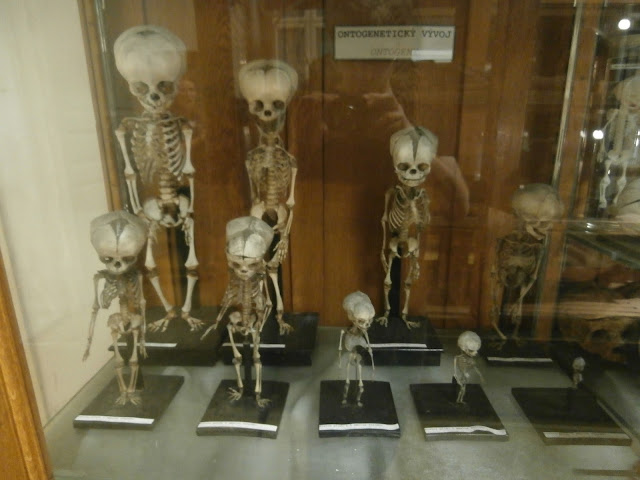 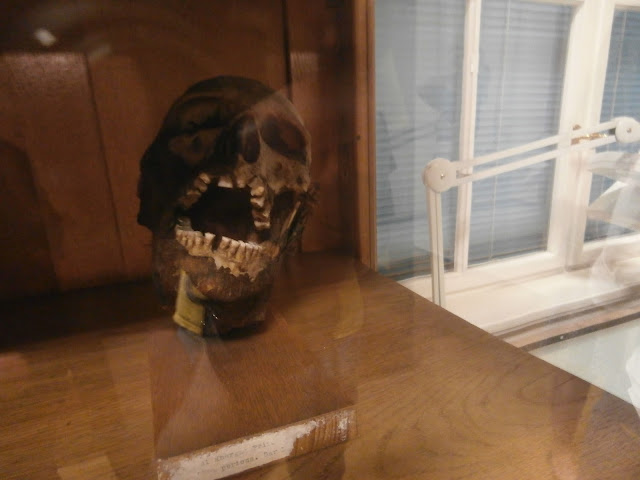 Like the Bone Church, there's not really any way of presenting this that isn't macabre. You wouldn't need to do anything to convert this into the set for a horror movie. Well, at least I wouldn't anyway. Which is probably why I'm not a biologist.
Posted by Rhysy at Sunday, June 14, 2015