Previously I've described how one of my general philosophies in life is to be moderate in moderation. Most of the time, the middle ground is the correct approach and almost always the best default position to adopt. But sometimes things are so extreme that normal rules do not apply : some things need to be censored, some activities banned, some punishments severe.

A nice fictional example from Star Trek illustrates this quite well. In the two part episode Redemption, commander Data defies orders but in doing so bloodlessly prevents a Klingon-Romulan war. Yet, rule-follower to a fault, he 'fesses up to Captain Picard that he's guilty of insubordination : the ends don't justify the means, he says. Picard says, "bite me" and tells him to "get back to work, you stupid robot", only with more inspirational feel-good style. 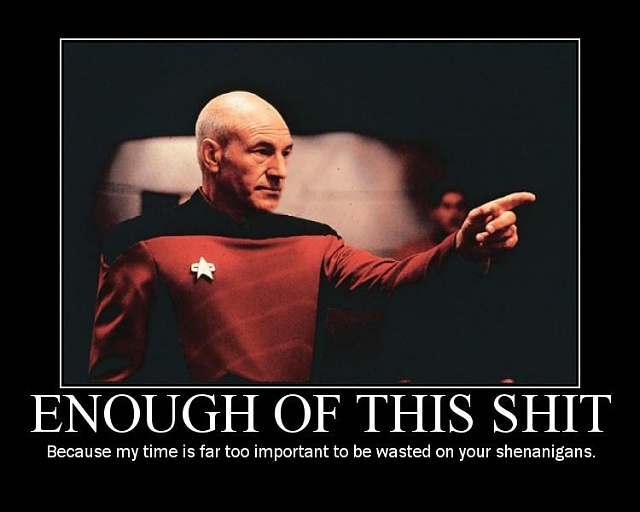 Star Trek is replete with similar examples of moral ambiguity, but that particular scene has always bothered me. There are a great many situations where the ends don't justify the means but that isn't one of them. Rules are not automatically just or moral, and if you break one of them without injury to anyone in the cause of preventing a freakin' war, it should be obvious that yes, of course you're bloomin' justified, you great ninny. Otherwise you have the stupid scenario of saying that millions of people being blown to smithereens is better than disobeying orders, which is just stupidy stupidy stupid.

Data failed to realise that in extreme situations, following the normal rules isn't a virtue. This is something which is explored in depth (or, arguably, in long-winded and mostly badly-written prose) in Frank Herbert's God Emperor of Dune, in which the prophetic Emperor has to take actions normally seen as abhorrent since the only alternative is the extinction of the human species. Just as extraordinary claims require extraordinary evidence, and vice-versa, so, perhaps, extreme situations require extreme measures.

But I'm not so sure the whole "ends do/do not justify the means" is, in general, really a very helpful philosophy either way. It depends far too strongly on the details of the situation to ever extend to a general principle. "You need me to donate blood for a transfusion to sick war veteran ? Sorry, but that's going to hurt me slightly, and the ends never justify the means.". The problem of the reverse is even easier : "You need to kill scores of cuddly kittens so that I can have better lipstick ? Fair enough, the ends always justify the means." Both of these can be right or wrong in different situations, making the whole principle as slippery as a greased eel.

An even better example comes from the staggeringly awesome Existential Comics : 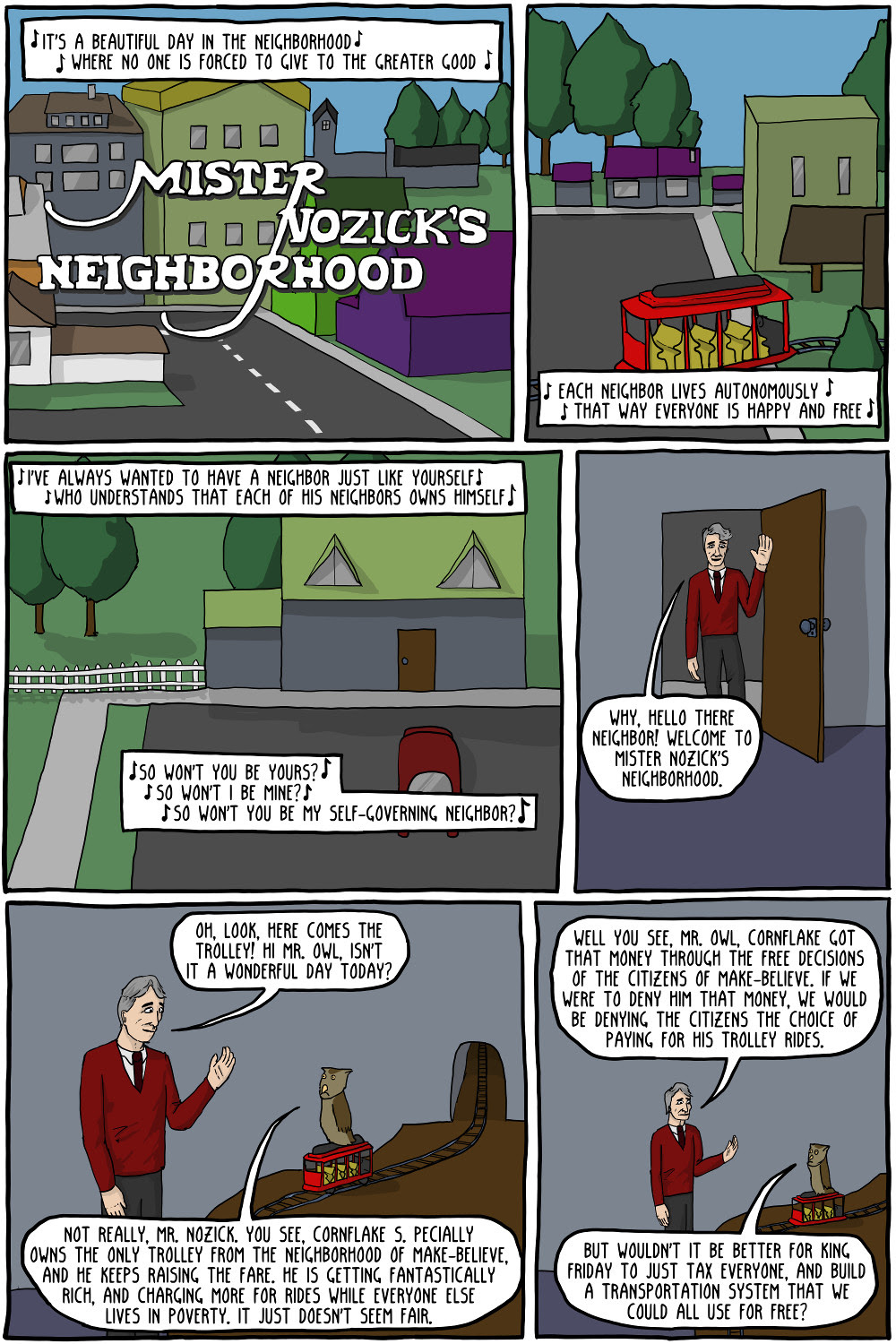 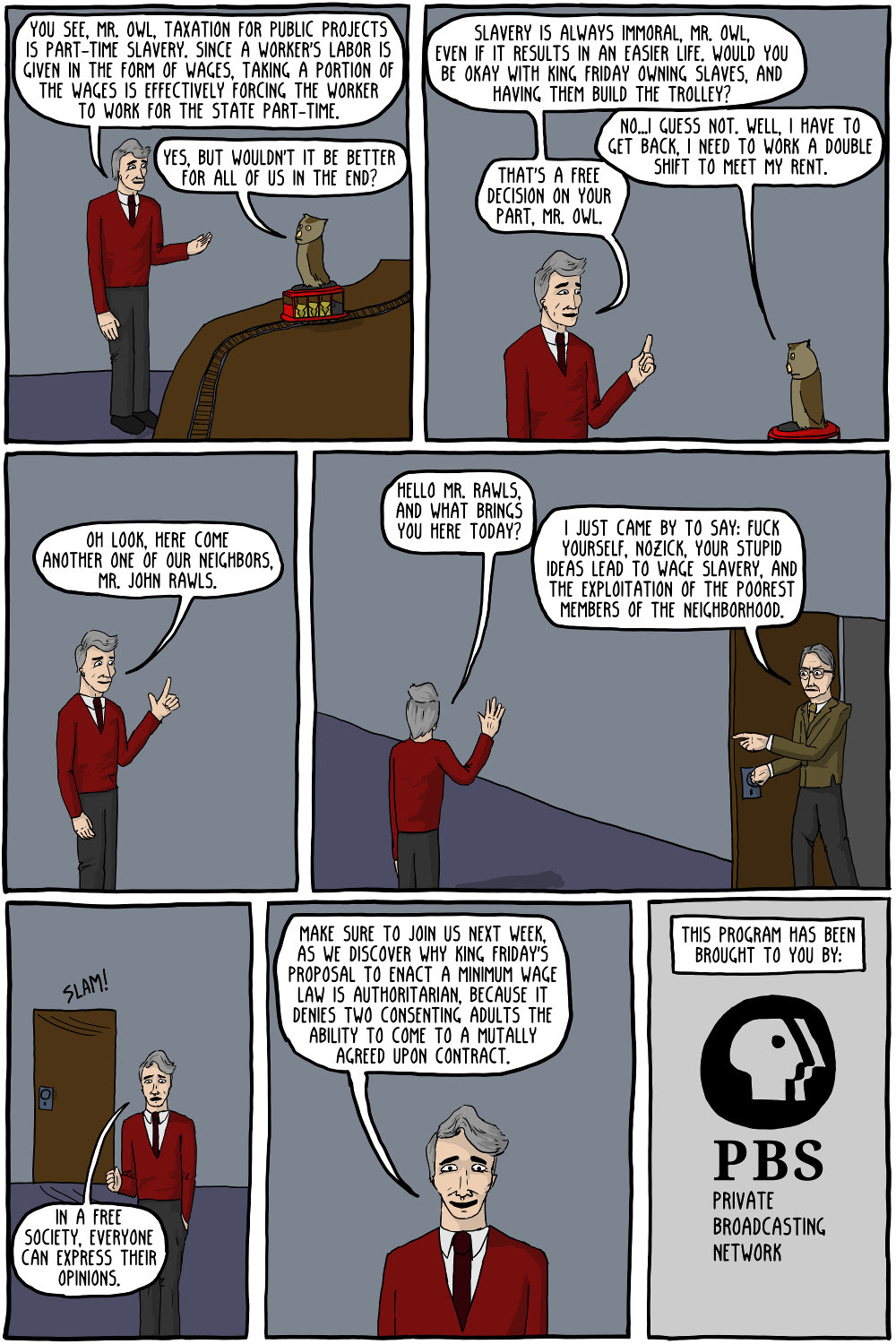 Is taxation slavery ? No, of course not, unless you think it's possible to be a volunteer slave. And even if it is, I don't really care. It's patently obvious that this scenario is morally incomparable with physically chaining people up and whipping them until they build a railway. So if the end result is better for everyone (including, importantly, the "slaves") than the alternatives, then how could anyone say that the ends don't justify the means ? Whether or not you're justified is, perhaps, the wrong way of looking at a problem. As Doctor Who puts it : Data was suffering from the Nirvana fallacy : the notion of reaching the Platonic ideal of a situation, one so perfect that it cannot ever exist in reality. He'd like to resolve the situation peacefully and obey his captain, but that's not possible because his captain is imperfect. The pseudo-fictitious Mr Nozick has the same problem : he wants everyone to be both totally free and happy, but this is impossible because some people enjoy doing extremely nasty things to other people, and he sees anything less than total freedom as equivalent to a brutal dictatorship.

Data and Nozick both have to make choices. Instead of trying to weigh the pros and cons of each choice and decide if, on balance, they result in some sort of morally net-positive outcome, perhaps they should simply be asking if their choice will make the situation better or worse. Data would see that disobeying orders is clearly the correct choice here, while Mr Nozick will escape the idiotic dilemma that taxation is slavery - because the whole, "do the ends justify the means ?" thingy is avoided. The ends and the means are kept completely separate. The situation on the ground - what people are actually doing and how content they are - is infinitely more important than linguistic and philosophical quibbles.

Data and Nozick must, of course, judge the possible consequences of their actions. That is unavoidable. And they can't know everything or the consequences of every possible action, as characters in Dune can. A Nirvana fallacy would be to say that they shouldn't make any choices at all because they will inevitably make mistakes, whereas in fact they can and should only make the best choice they can given the information they have available. It does not, as some seem to think*, mean that because they can't achieve perfection they shouldn't try and make things better - rather it's the exact opposite !

* Google Plus link is liable to disappear. This was a discussion about gun control. 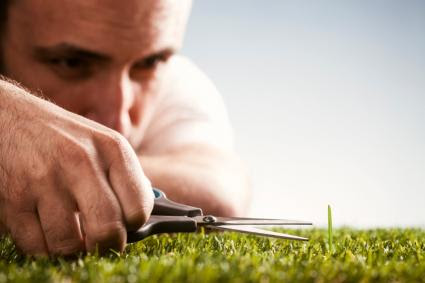 According to certain befuddled Americans, the whole of Britain is a sort of Nirvana, a template island paradise. It's apparently a fallacy to suggest that America should have even rudimentary gun control laws, because there's just no way to do that in the real world. Mass shootings have to happen every year because schoolchildren being shot are somehow preventing dictatorships (yes, people really believe that, it's not hyperbole). Laws don't prevent crime, apparently, which is one of the silliest things I've ever heard, or at least they apparently don't prevent crime completely [same gun control discussion link as above] so they're not worth having. Single payer healthcare is just totally a pipe dream that can't ever happen in reality, despite being reality in Britain since 1948.

So much for the American can-do attitude, I guess.

There's nothing wrong with postulating an ideal and working towards it, because in general people are well aware that they will never reach perfection - that's not the point. The point is to make things better than they were before. If Mr Nozick lived under a totalitarian regime, it wouldn't have been a Nirvana fallacy for him to suggest that things would be better if people had more freedom, just as if there was total anarchy it wouldn't be a Nirvana fallacy to suggest that things would be better with a bit of regulation. In neither case would a sensible citizen bewail the inevitable downfall of civilization; it's perfectly possible, indeed normal, to hold the center. Things don't always fall apart.

In short, it's a Nirvana fallacy to believe that things must either be perfect or they're not worth doing, or that anything that's even a little bit better or worse is the same as taking it to the idealised extremes. To suggest that taxation / gun control / healthcare / censorship / the E.U. / laws are always absolutely good or bad in any conceivable situation are both Nirvana fallacies. Merely suggesting that if we took things to extremes we could achieve an ideal (or, equally, hellish) state isn't a Nirvana fallacy - rather, the fallacy is to say that if we do this one little thing, we'll be instantly and/or inevitably as bad as the worst despots or as wonderful as the magical happy land of the Care Bears. It's like the slippery slope fallacy on steroids. 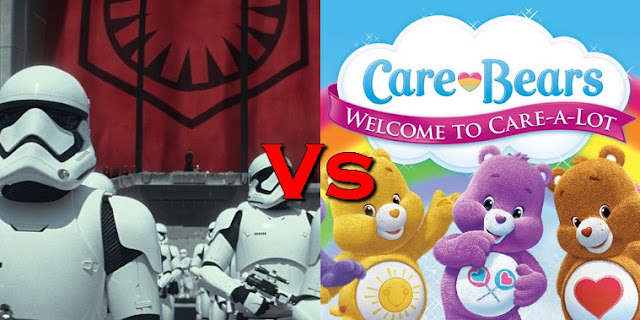 The tricky part is that of course sometimes one thing does lead to another and the extreme outcomes do happen. The fallacy aspect, the bit to avoid, is the notion that this is inevitable in every situation. It is true that pretty much anything becomes awful if do you take it to extremes : veganism becomes bloody stupid if you starve yourself rather that eat an egg from a battery-farmed chicken; pacifism means surrender and oppression if you insist that conquerors won't attack you if you disarm. But, by and large, the burden of proof should be on those claiming an inevitable extreme outcome. Preventing lunatics from buying assault rifles won't end in tyranny, free healthcare won't usher in a communist regime, charity does not equate to surrender.

Which is not to say that the idea avoid the ends-justify-the-means thingy completely, because that would be a Nirvana fallacy in itself. But, generally speaking, EJTM choices are a sort of trolley problem : a choice between two extremes which is so ridiculously strict that it has very little relevance to the real world.

Confucius famously understood the essence of this : even a journey of a thousand miles must begin with a first step*. Forget worrying about whether you're dong more good than harm, and for God's sake don't avoid things just because they're imperfect. Everything's imperfect. Just try and improve on what's there already. As in life, so in science : don't try to learn everything, just try to learn more. You can't do perfect research. You can only do the best you can with what you've got. Which seems an appropriate point to end on a lengthy quote from Paul Kriwaczek's Babylon :

* He might well have added, "and you can stop along the way and turn back, if you want to."

The next great shift of values and ideal was the one that ultimately led from village farming to our own city civilization. The urban revolution was not quite as destructive of the old ways as the change from hunting and gathering had been. But those who chose this path still had to give up a great deal, including their autonomy, their freedom and their very identity as self-reliant and independent actors. It must have been a very powerful belief that persuaded them to follow a dream whose full working-out was both unforeseeable and unforeseeably far ahead, a belief that could persuade men and women that the sacrifice was worth making : that city living offered the possibility of a better future, indeed that there was such a thing as the Future, which could be made different from what had gone before. This was, above all, an ideological choice.

... These people were, unlike the others of their time, never slaves to tradition, never satisfied with what had gone before, but aiming for constant improvement. In the course of some ten centuries, they tore down and rebuilt these constructions eleven times, an average of once every ninety years or so, displaying an impatience with the old and a welcome of the new on an almost American scale. The Eridu temple was the symbol of a community who believed in - perhaps one might even say invented - the ideology of progress : the idea that it was both possible and desirable continually to improve on what had gone before, that the future could and should be better - and bigger - than the past. The divine power celebrated and honoured here was the expression, embodiment and personification of that idea : no less than the God or Goddess of Civilization.