I Checked My Spam Folder And It Was Full Of Science

While waiting for a life-or-death email (well, nearly) I decided to check my spam folder, just in case. Low and behold it wasn't there. In fact there wasn't much of anything, thanks to gmail's handy "automatically exterminate spam after 30 days" feature. Less helpful was its "throw the baby out with the bathwater" feature. About 15 emails were actually genuinely relevant, which is quite a lot out of 56 in total.

Most of these 15 were people asking, "can I buy a poster ?" which is nice, and I guess gmail thinks that people trying to buy things from you is equivalent to people trying to sell things to you. Understandable. So was the one, "can I put your image in a magazine about UFOs ?"*

* I said yes. Time will tell if I regret it, but I rather enjoy hearing crackpot theories from time to time.

The other important email was not so fortunate. Someone had spotted a mistake with the galaxy charts. And it's a whopper, because a light year isn't 6 billion miles. That would make it about the size of Pluto's orbit, which it isn't. It's 6 trillion miles. I was off by a factor of a thousand.

Being off by a factor of a thousand is quite a lot, even for astronomy (where a factor of 5 is de rigueur). That would be like saying that, "This non-stop flight from London to New York is expected to take about a year" instead of 8 hours. It's equivalent to saying that the Battle of Hastings happened about a million years ago, a level of historical inaccuracy that not even 300 and Xena combined could hope to match.

The saving grace is that only a very very small part of the text was wrong. OK, it's ludicrously wrong, but the rest is all fine - all the relative galaxy sizes are correct. Otherwise I'd have to go and whip myself, or something.

Fortunately the images in the two blog posts were too small to read the text, but the ones on my website are now corrected. I kept the file names the same so any external links should still work. The one exception are the zoomable images - those had to be replaced. Which they have been in both the blog and my own website. I can't speak for other websites though. 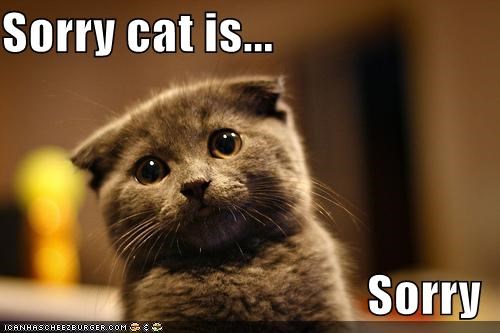